From Edmund White’s City Boy, on his first teaching gig, at Yale:

Once a week I took a train up to New Haven (a two-and-a-half-hour trip each way) to teach my twelve undergrads. I kept imagining that the students would be much better educated than I and would unmask me as a sham; after all, I thought, I’ve never read The Faerie Queene!

Of course few nineteen-year-olds, even at an Ivy League university, have read widely and deeply. They simply haven’t had enough time, especially when the admissions departments at such schools insist they be “well-rounded.” In high school they have to do some sort of community outreach, sing in the glee club, play lacrosse, work as a volunteer for their state senator in the summer, hold down a part-time job to learn the value of a dollar—and study with a tutor the rudiments of Mandarin Chinese twice a week after school. When would they find time to read Spenser or Flannery O’Connor?

This is of course so very true. I certainly didn’t read Spenser or O’Connor until university, and folks who don’t take English classes could easily get through without reading either. But in high school, I don’t think I would have had the desire to read Spenser or O’Connor; I wouldn’t have realized why it’s important to. University is good for many things, such as the mechanical process that is getting a bachelor of arts degree, and (in my case) giving one the intellectual tools one needs to be prepared for grad school. But I’ve found that the greatest thing university has done for me is to realize that there are people out there who will care if you have read Spenser or O’Connor, and people with whom you can have conversations about them. University reminded me that it is not shameful to delight in knowledge and in art.

This is something of the Theme of the Week, as you may realize. Ever since I spent Wednesday being more depressed than I’ve been in a while, I’ve been buoying my spirits by thinking of art instead of politics. Today I went to the Met for the first time in about 10 years, to look at art and appreciate the fact that there are things more profound than petty arguments (which is, really, all Washington politics is).

Without university, I might have intuited this, but I certainly wouldn’t have known it. When the only people agreeing with what you believe are related to you, you tend not to believe it. University has given me the power to get through my days not just with teeth-gritting attitudes of survival, but with rapturous delight.

I made a new sign for my wall. It says, “Seek Beauty.” 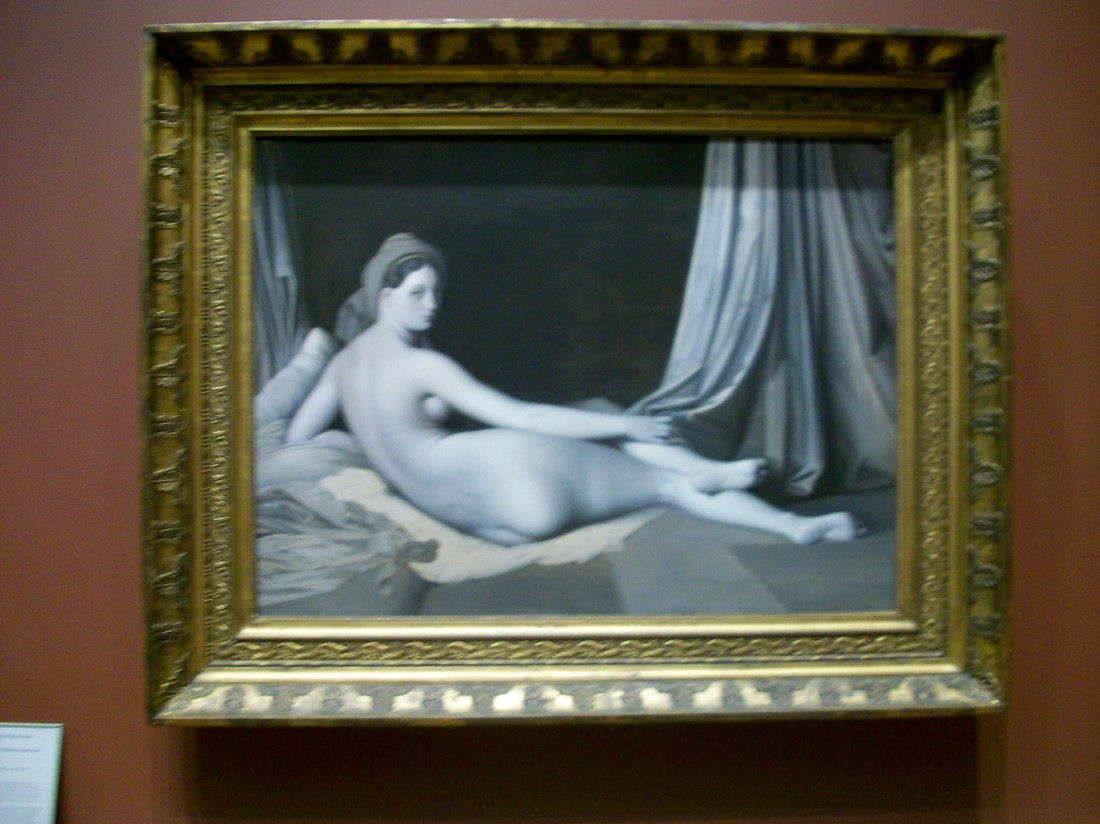